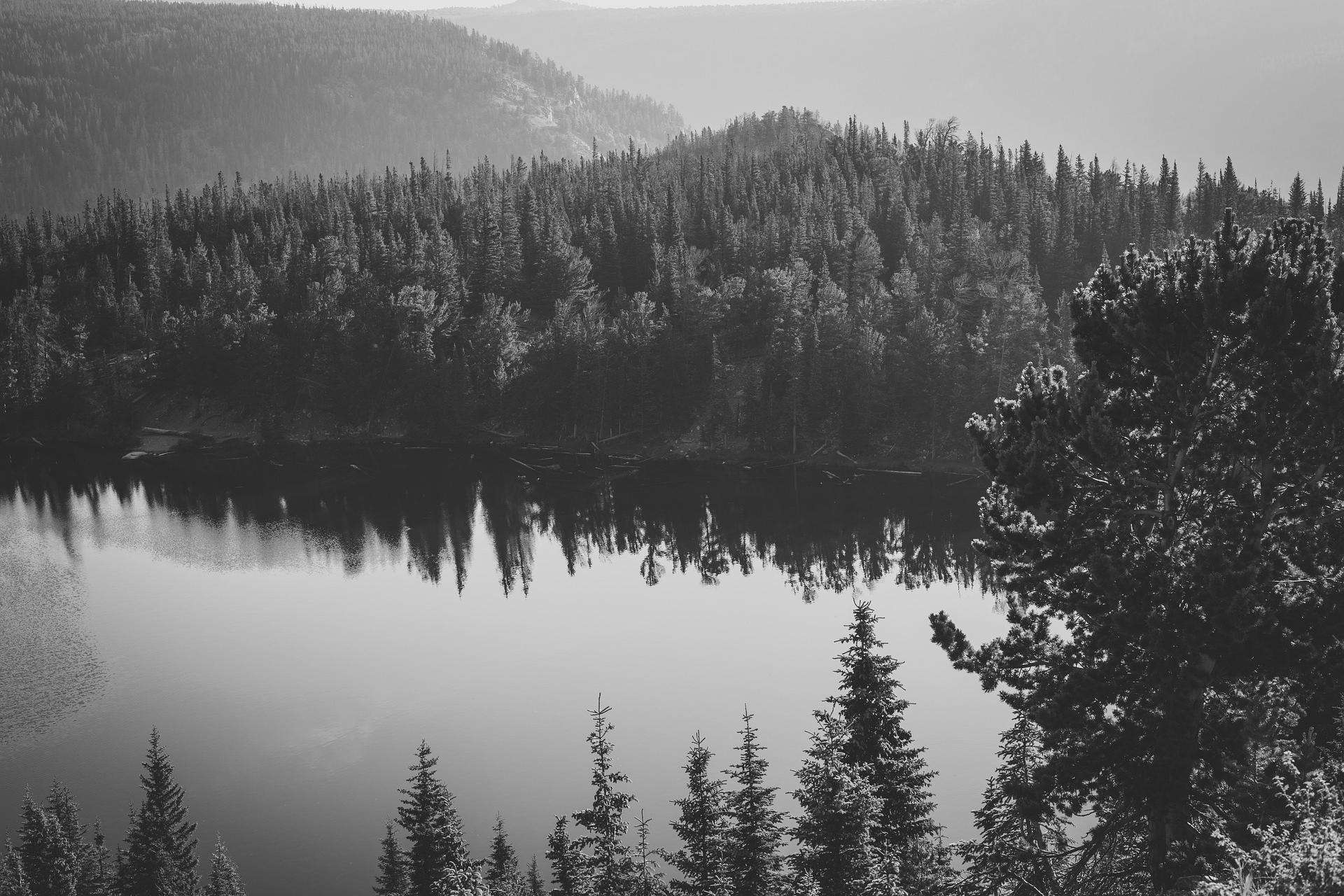 Stuart currently holds a position on the Dispute Advisory Panel for Public Works and Government Services Canada. He previously held the positions of Chairman of the Canadian Pension Plan Review Tribunal from 1990 – 1995 and Director of the Canadian Bar Association, Saskatchewan Branch, from 1994 – 1999. 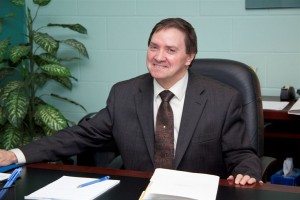 Larry Kirk attended the University of Saskatchewan, College of Law and was called to the Bar in 1978. Larry practiced law in Regina for 11 years before moving to Biggar in 1989 to become a member of the Busse Law team. Larry has now been an integral part of the practice for over 20 years.

In his spare time Larry participates as a director of Biggar Community Connections. This is a non-profit group that provides housing and co-ordinates day programming for persons with disabilities.

Skip back to main navigation